Register/ Log In to Earn
158 Bolt⚡ Coins on this Purchase! 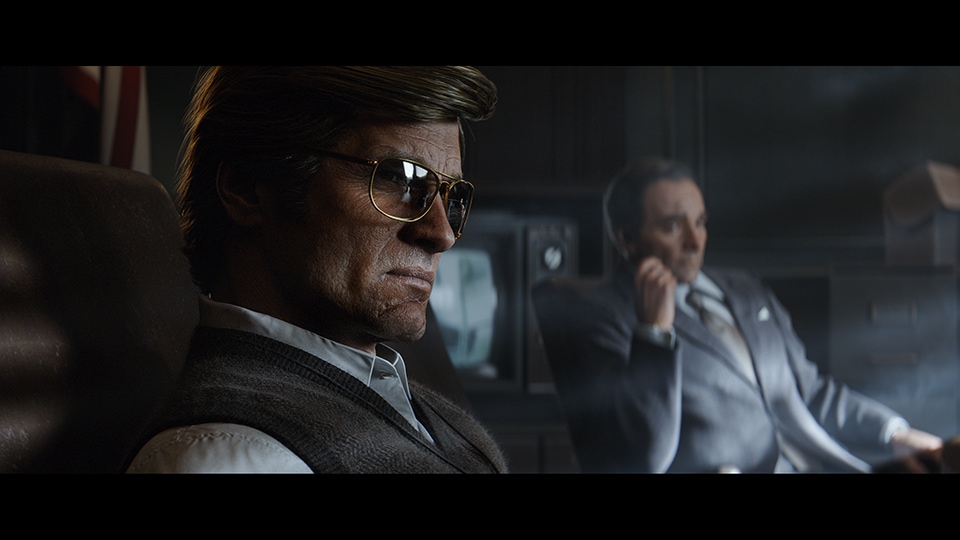 Black Ops Cold War will drop fans into the depths of the Cold War’s volatile geopolitical battle of the early 1980s. Nothing is ever as it seems in a gripping single-player Campaign, where players will come face-to-face with historical figures and hard truths, as they battle around the globe through iconic locales like East Berlin, Vietnam, Turkey, Soviet KGB headquarters and more. 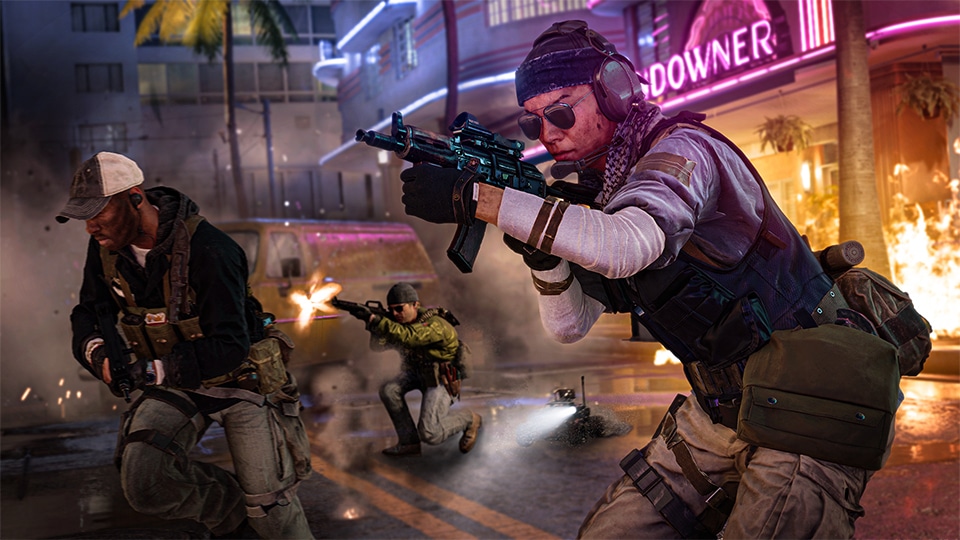 Bring a Cold War arsenal of weapons and equipment into the next generation of Multiplayer in Call of Duty®: Black Ops Cold War. Engage in deniable operations as an elite operative using state of the art tools of the tradecraft across a variety of experiences from small skirmishes to all out, vehicle-fueled warfare. 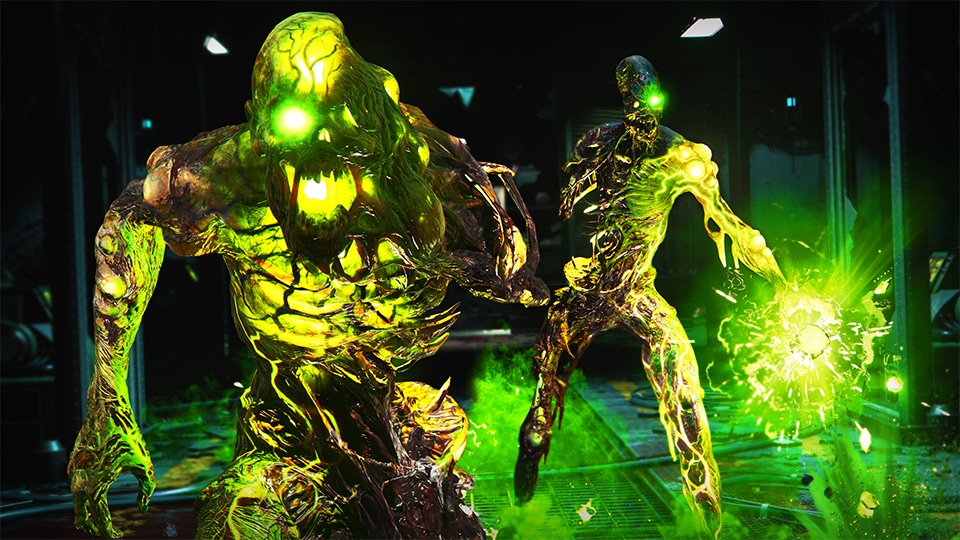 Uncover dark Cold War experiments that unleash a new Zombie threat to take on in frightening and intense co-operative gameplay with friends. 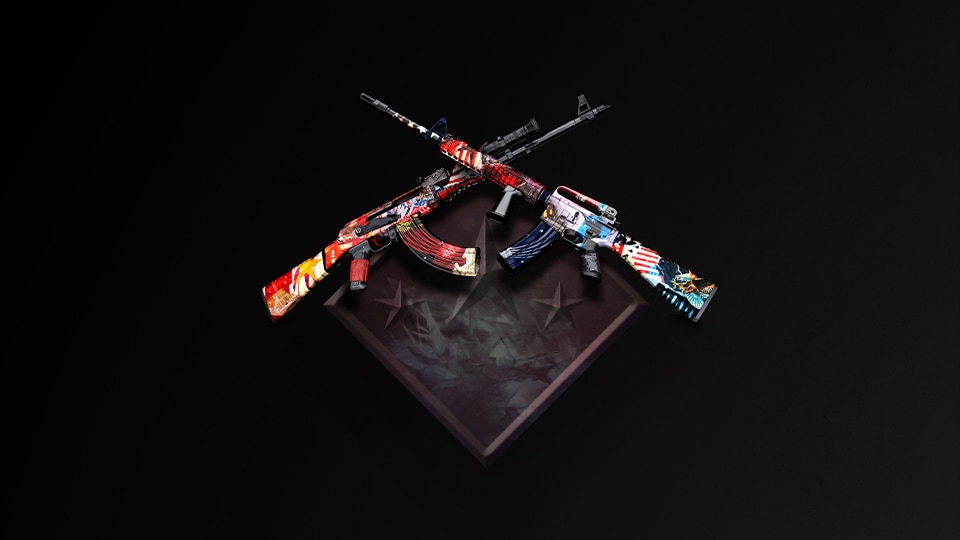 Get the Confrontation Weapons Pack! 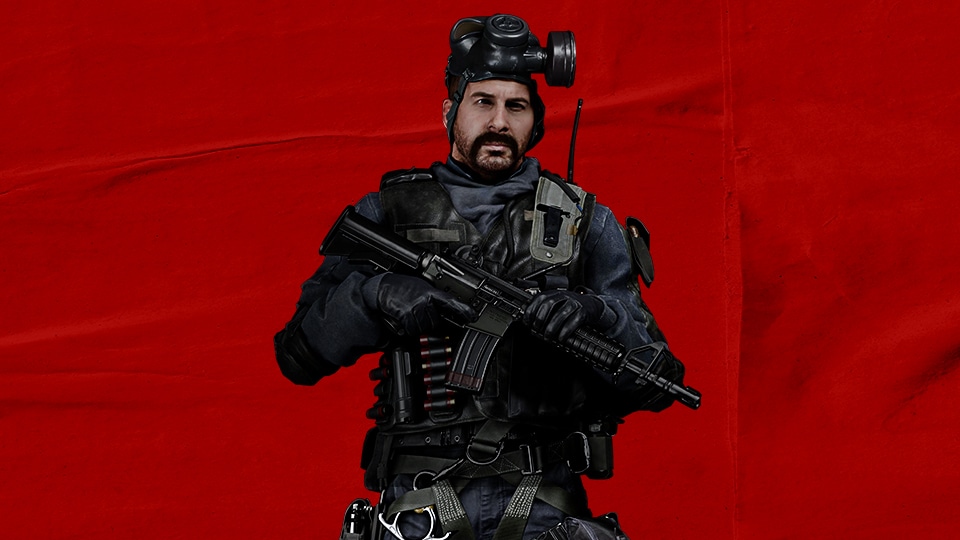 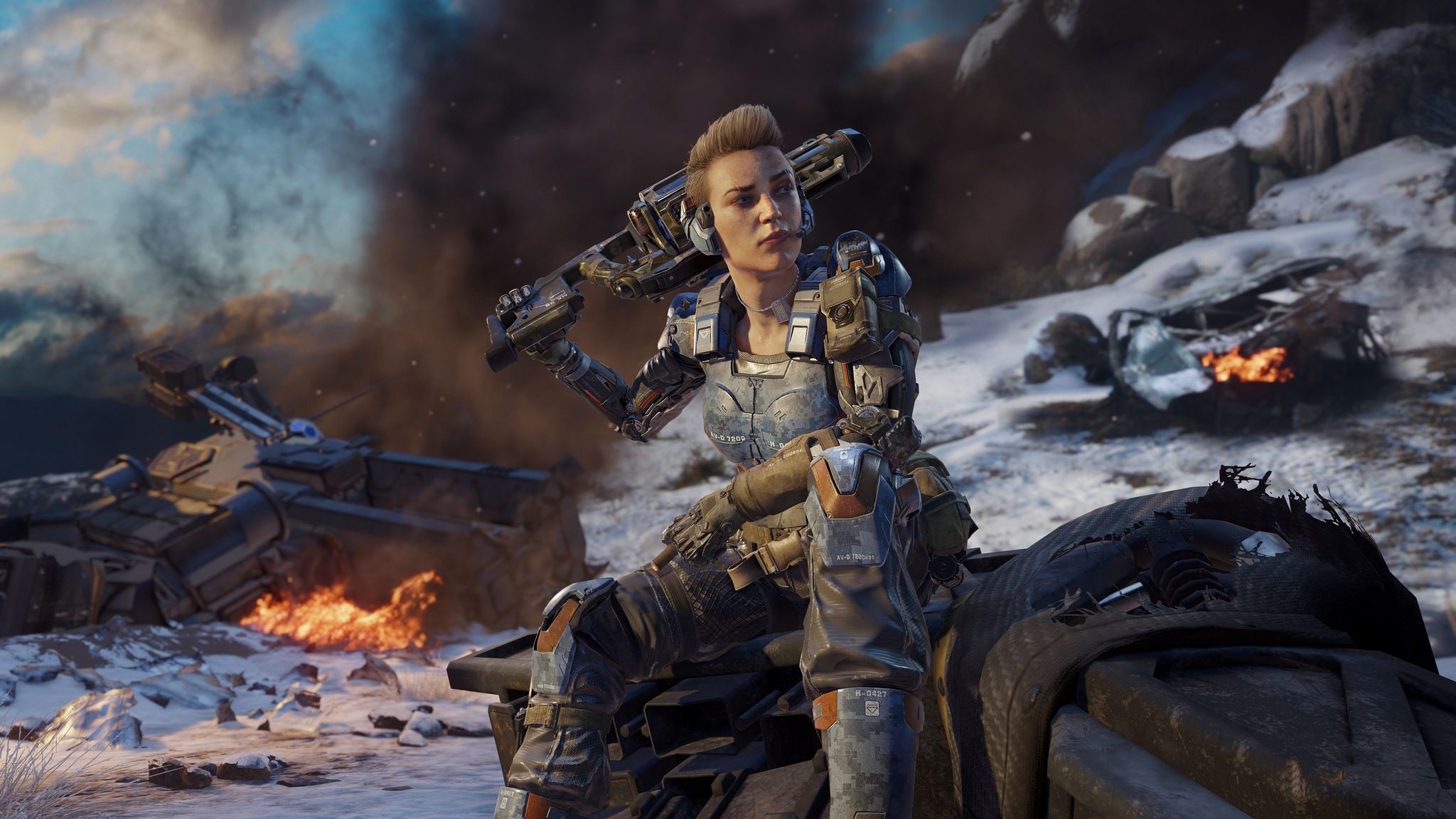 How to activate a Green Gift key?

That’s it – enjoy your new game!