Register/ Log In to Earn
59 Bolt⚡ Coins on this Purchase! 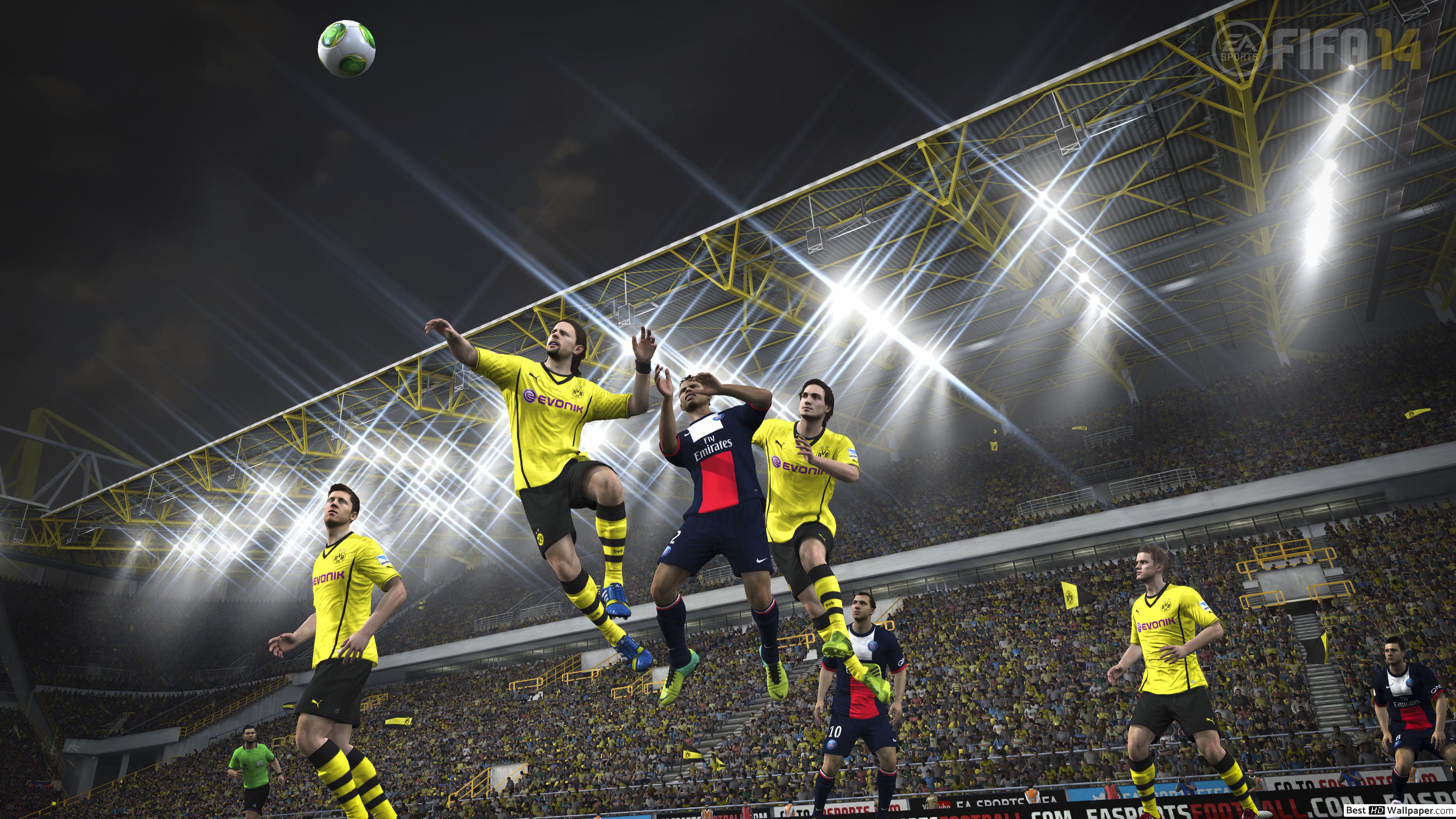 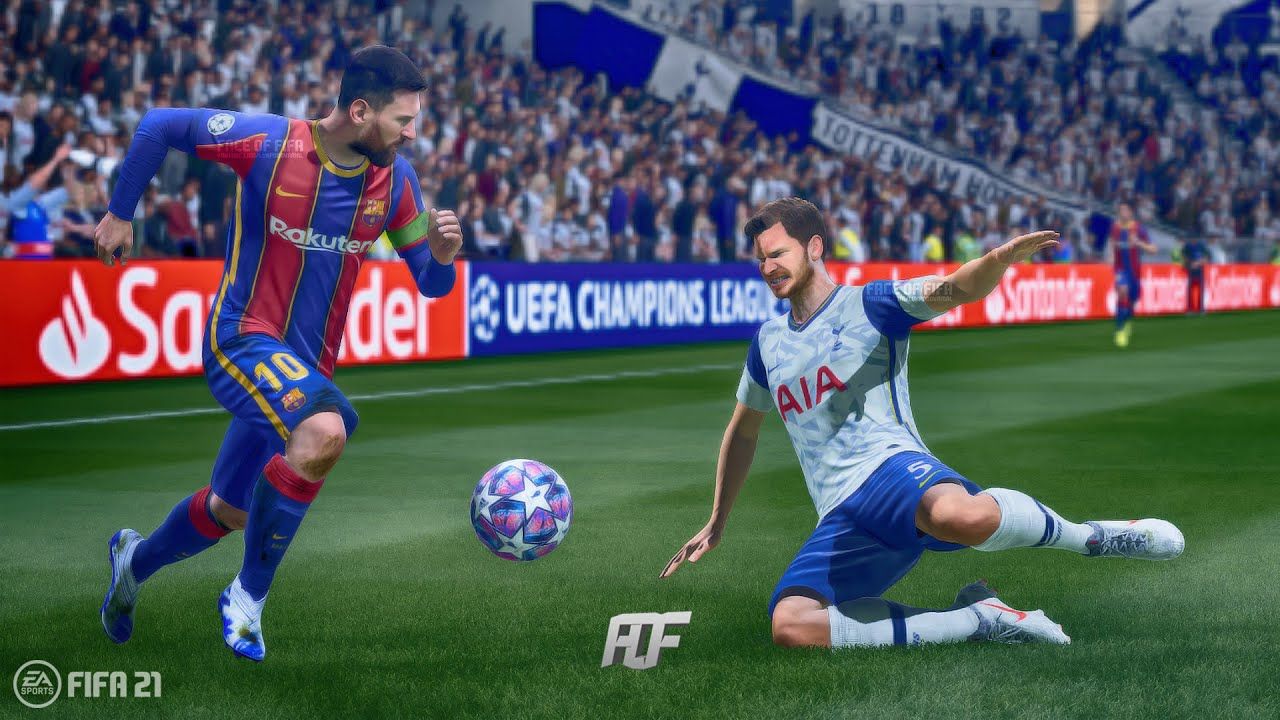 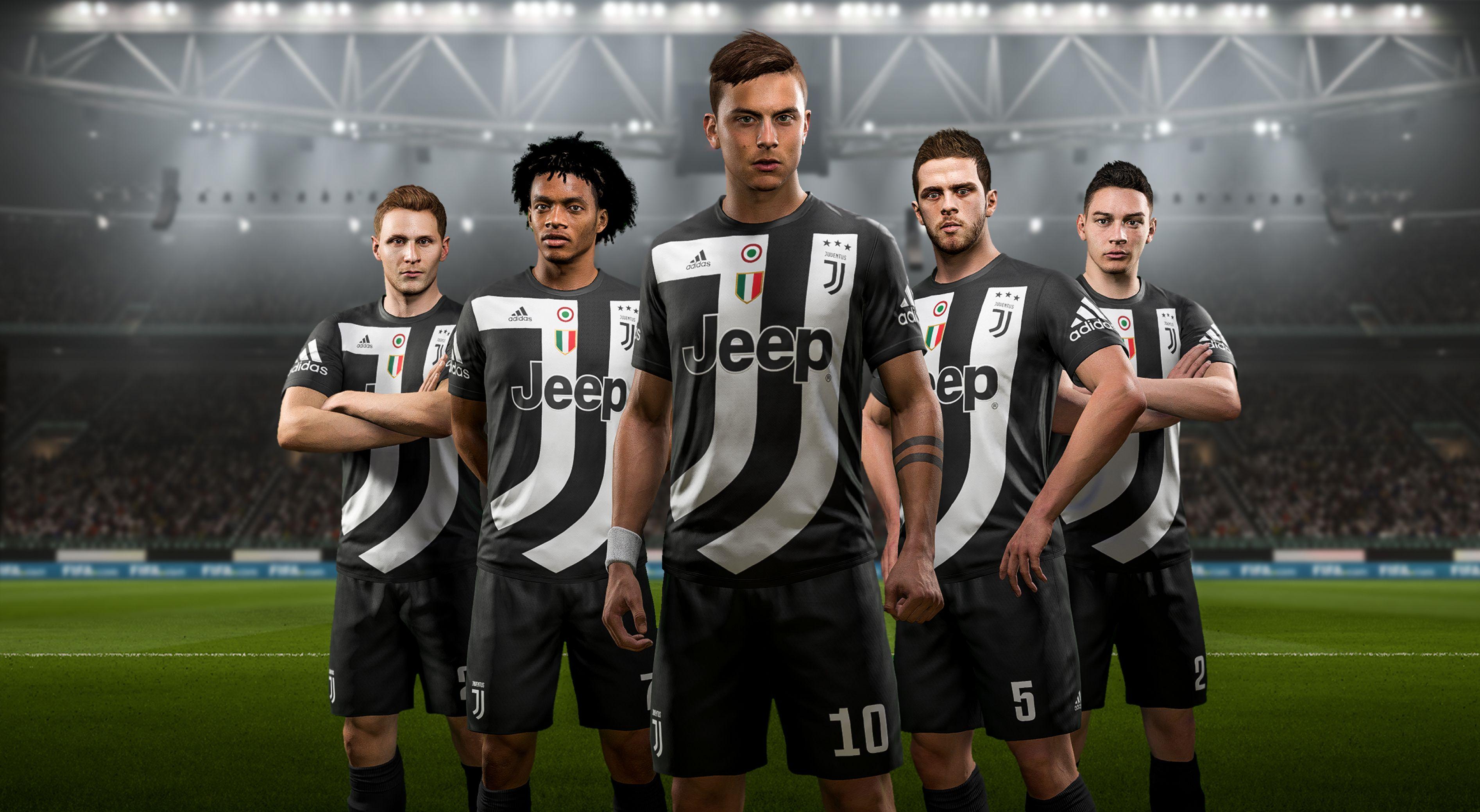 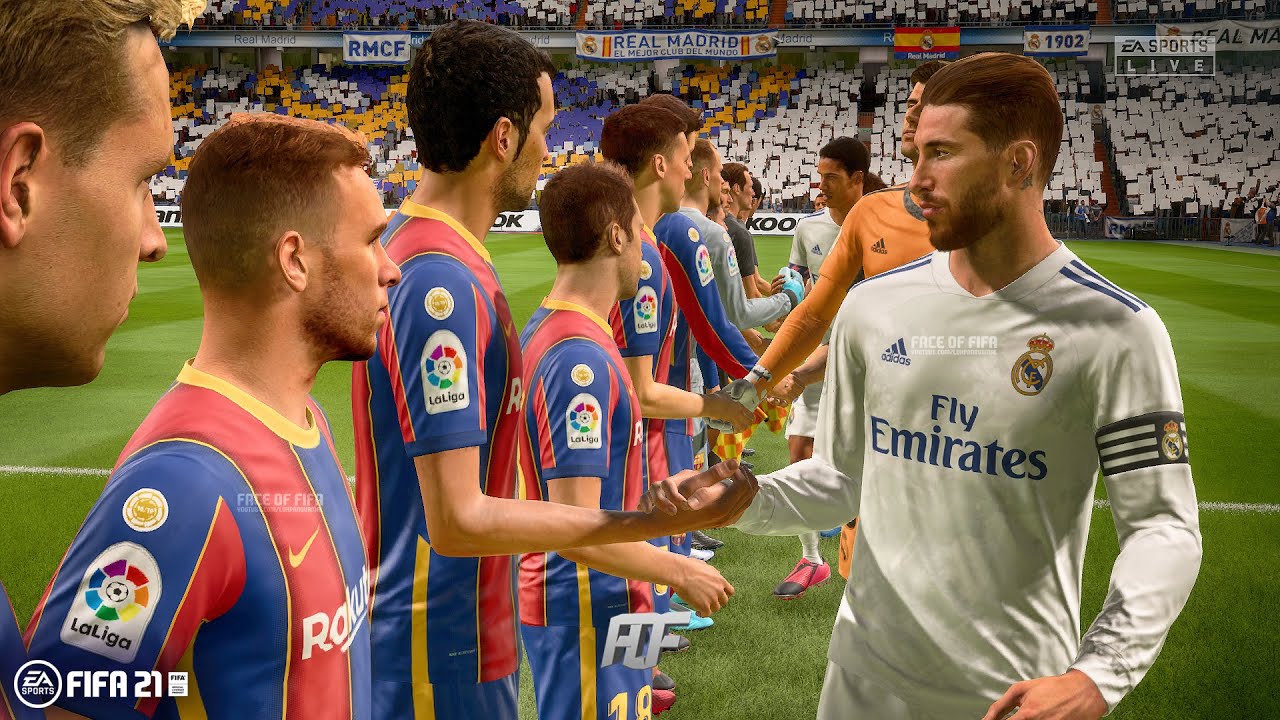 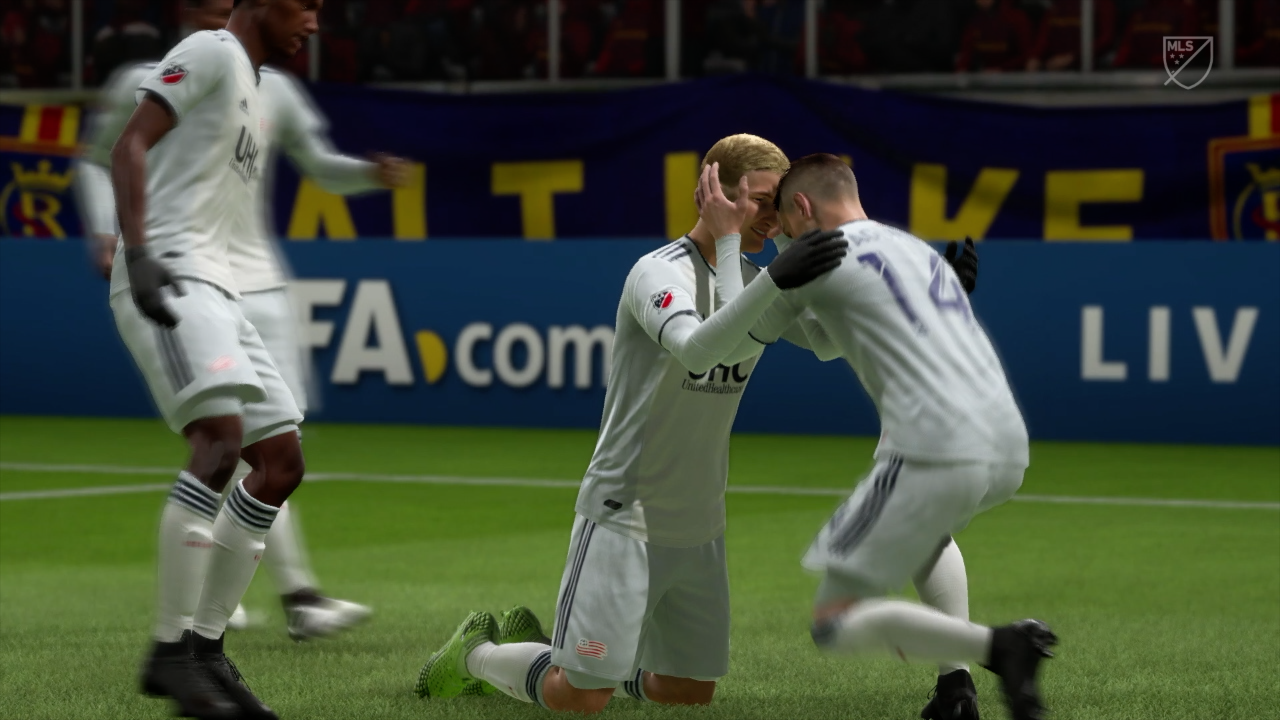 When playing FIFA 21 on Steam, you can use your DUALSHOCK 4 and Xbox controllers to play your way.

This game includes optional in-game purchases of virtual currency that can be used to acquire a random selection of virtual in-game items. 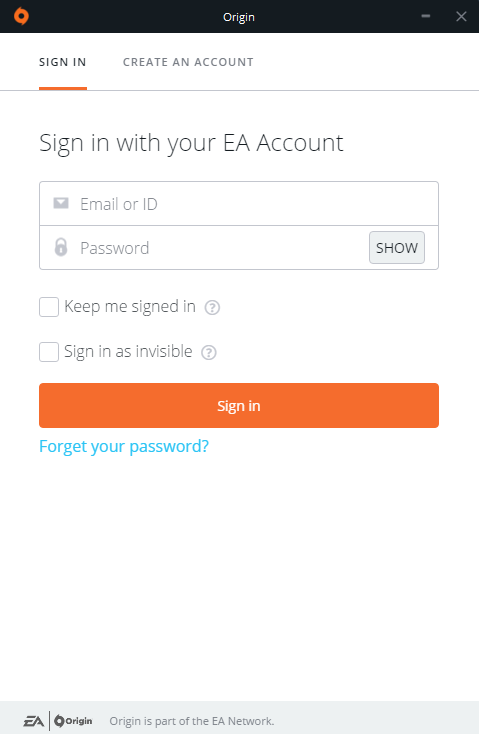 2. Click on the Origin logo, then choose Redeem Product Code.

3.Enter the code you’ve received and click the Next button. That’s all! 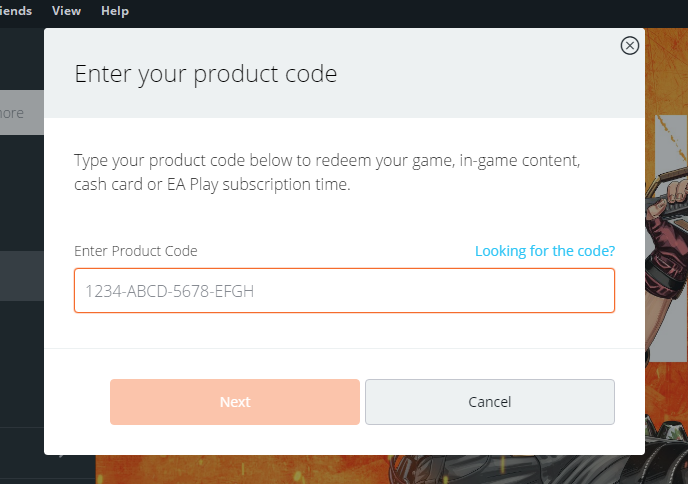