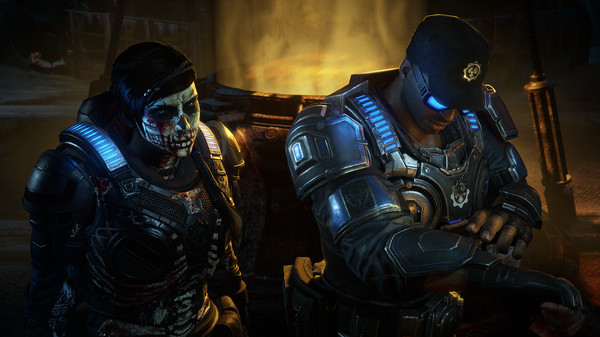 From one of gaming’s most acclaimed sagas, Gears 5 relaunches with brand new features.

Campaign: With all-out war descending, Kait Diaz breaks away to uncover her connection to the enemy and discovers the true danger to Sera – herself. New campaign features let you take your character and weapon skins into new playthroughs and enjoy bonus difficulties and modifiers. 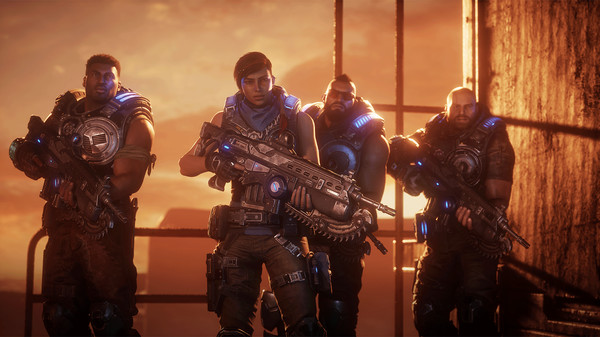 PvP: May the best team win! With new modes and content since Launch, Versus rewards every competitive style, from casual to pro. 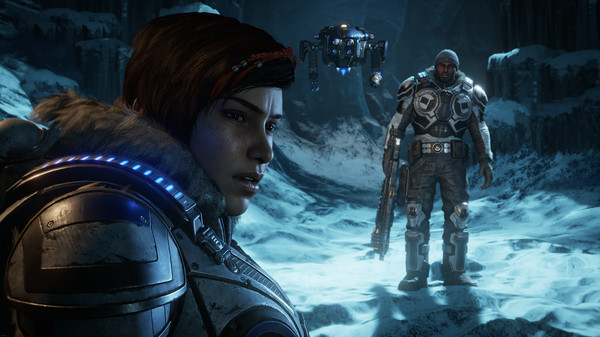 PvE: Co-operatively battle to survive. Pick your character, pick your class, and hunker down in Horde or push through in Escape. 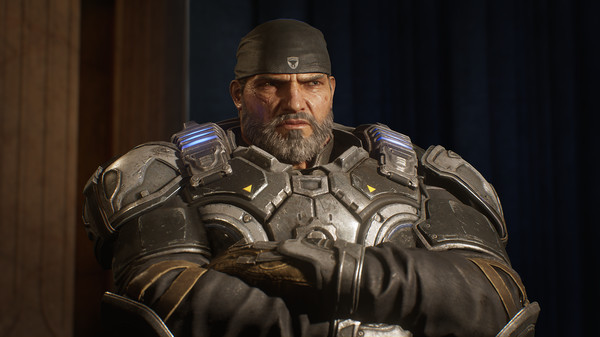 Three-player Campaign Co-op: Battle alongside your friends in three-player online or split-screen co-op. 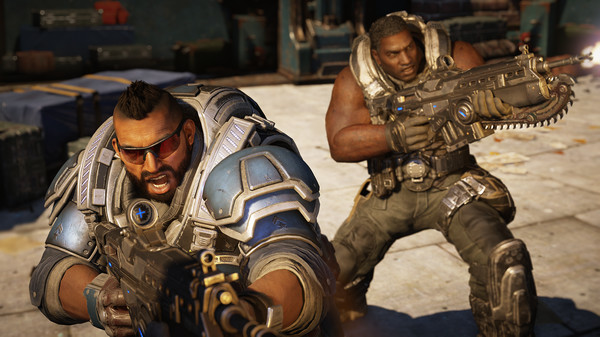 Xbox Profile Required. Sign in with your existing profile or create one for free.