Product Key Will be provided

Once Code Redeemed , Product is Not refundable

Xbox Game Pass Ultimate includes over 100 high-quality games for console, PC, phones and tablets, all the benefits of Xbox Live Gold, and an EA Play membership, all for one low monthly price (subscription continues automatically at regular price). Play together with friends and discover your next favorite game. See more below.

After any promotional period, subscription continues to be charged at the then-current regular price (subject to change, plus applicable taxes), unless cancelled in Microsoft account. You’ll be notified before any price changes.

Play over 100 high-quality games with friends on console, PC, phones and tablets for one low monthly price. With games added all the time, there’s always something new to play. 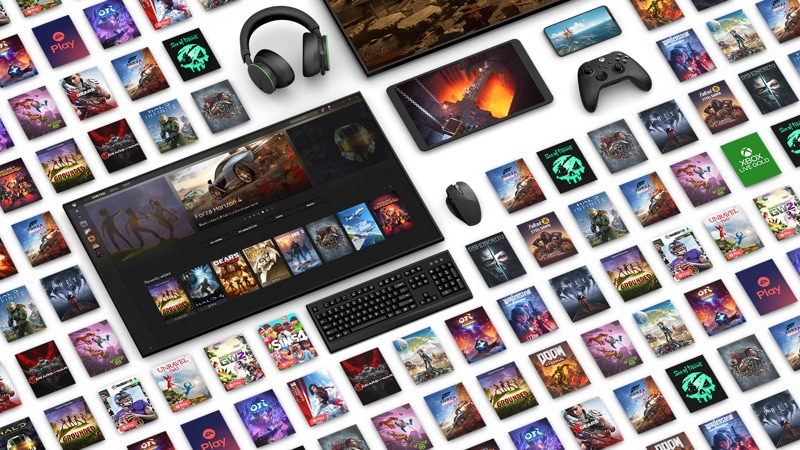 Includes an EA Play membership for no additional cost​

With EA Play, members get instant access to a collection of EA’s best-loved series and top titles, exclusive in-game challenges and rewards, special member-only content, and trials of select games for up to 10 hours.​ 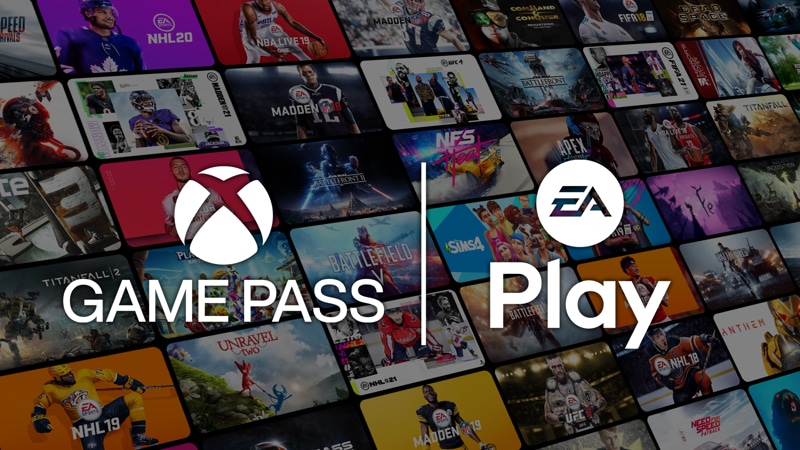 Includes multiplayer and all the benefits of Xbox Live Gold

Join the greatest community of gamers on the most advanced online console multiplayer network. Get free games every month, and save up to 50% in the Xbox Store. 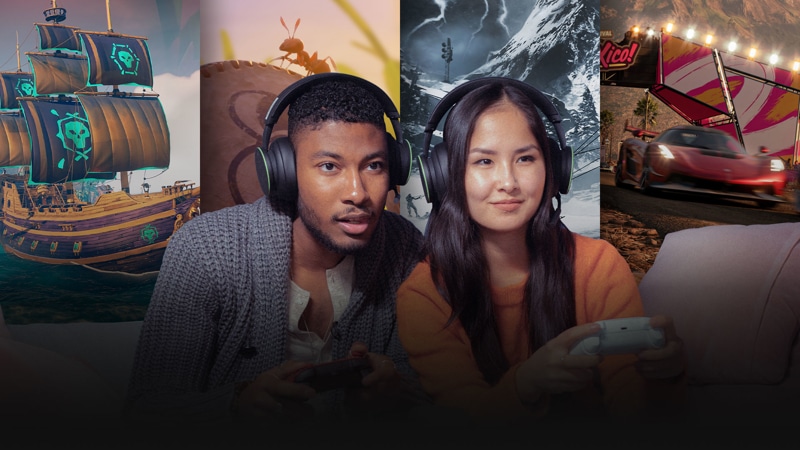 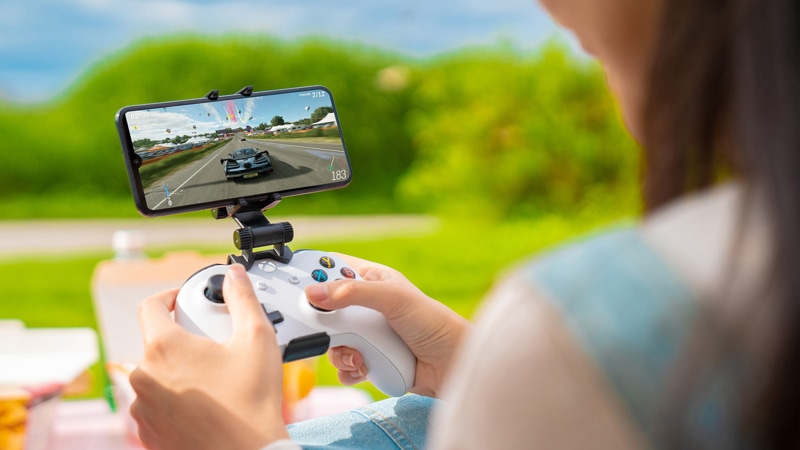 Be among the first to play the latest titles from Xbox Game Studios and ID@Xbox, available to Xbox Game Pass members the same day as their global release.​ 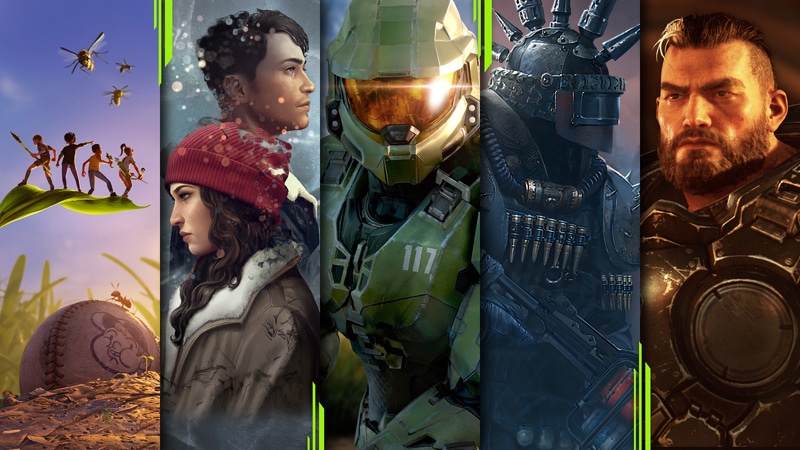 Enjoy free Perks, including in-game content, consumables, and partner offers, as well as member discounts, like up to 20% off select games in the Xbox Game Pass library, plus up to 10% off related game add-ons. 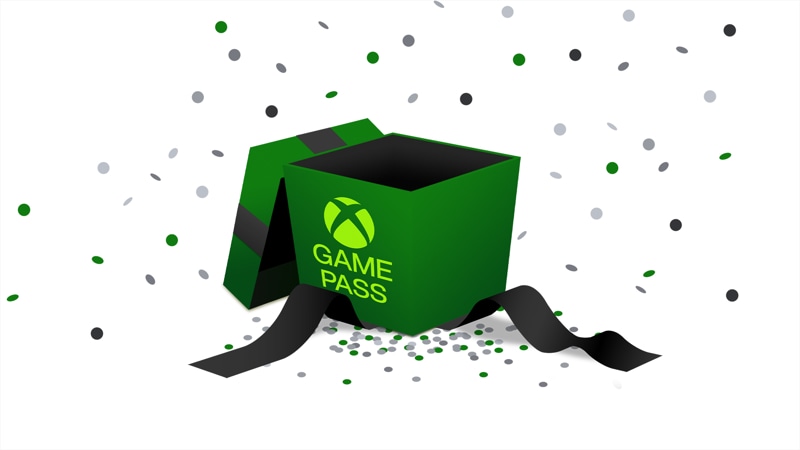 Get all the benefits of Xbox Live Gold, over 100 high-quality games for console, PC, phones and tablets all for one low monthly price. (After any promotional period, subscription continues to be charged at the then-current regular price (subject to change, plus applicable taxes), unless cancelled in Microsoft account. You’ll be notified before any price changes.)

Game titles, number, and features vary over time, by region and platform. For recurring memberships, membership continues to be charged at the then-current regular price (subject to change; plus applicable taxes) unless cancelled. Cancel at account.microsoft.com/services. Notice before purchase of add-ons, DLC, consumables, virtual currency, or subscriptions (sold separately): If your membership terminates or a game is removed from the catalog, you must reactivate your membership or buy the game separately to continue using these items. Requires download(s) (significant storage, broadband, and ISP fees apply) and Microsoft account.  May require additional hardware and subscriptions. Age restrictions apply. Online multiplayer between Xbox console generations not supported in some games. Xbox Game Pass discounts are based on Microsoft Store price and are not combinable with other offers and are not redeemable for cash. Discount offers exclude titles within 30 days of launch and are not available with select titles. Number and content of Perks vary by region, platform, and over time, and must be redeemed by stated timeframe. Service, features, and requirements may change or be retired. Subject to the Microsoft Services Agreement (microsoft.com/msa). For PC: App download, Windows update(s), and storage required (xbox.com/pcgamesplan). System requirements vary by game; performance scales with higher end systems. Xbox Cloud Gaming (Beta): Streaming limits apply. Streaming performance is affected by internet connection, data center proximity, device, and other factors. Your gameplay on other devices may be limited. See xbox.com/usagerules for more information. Streamed games may have limited functionality. Streaming may require compatible controller (sold separately).